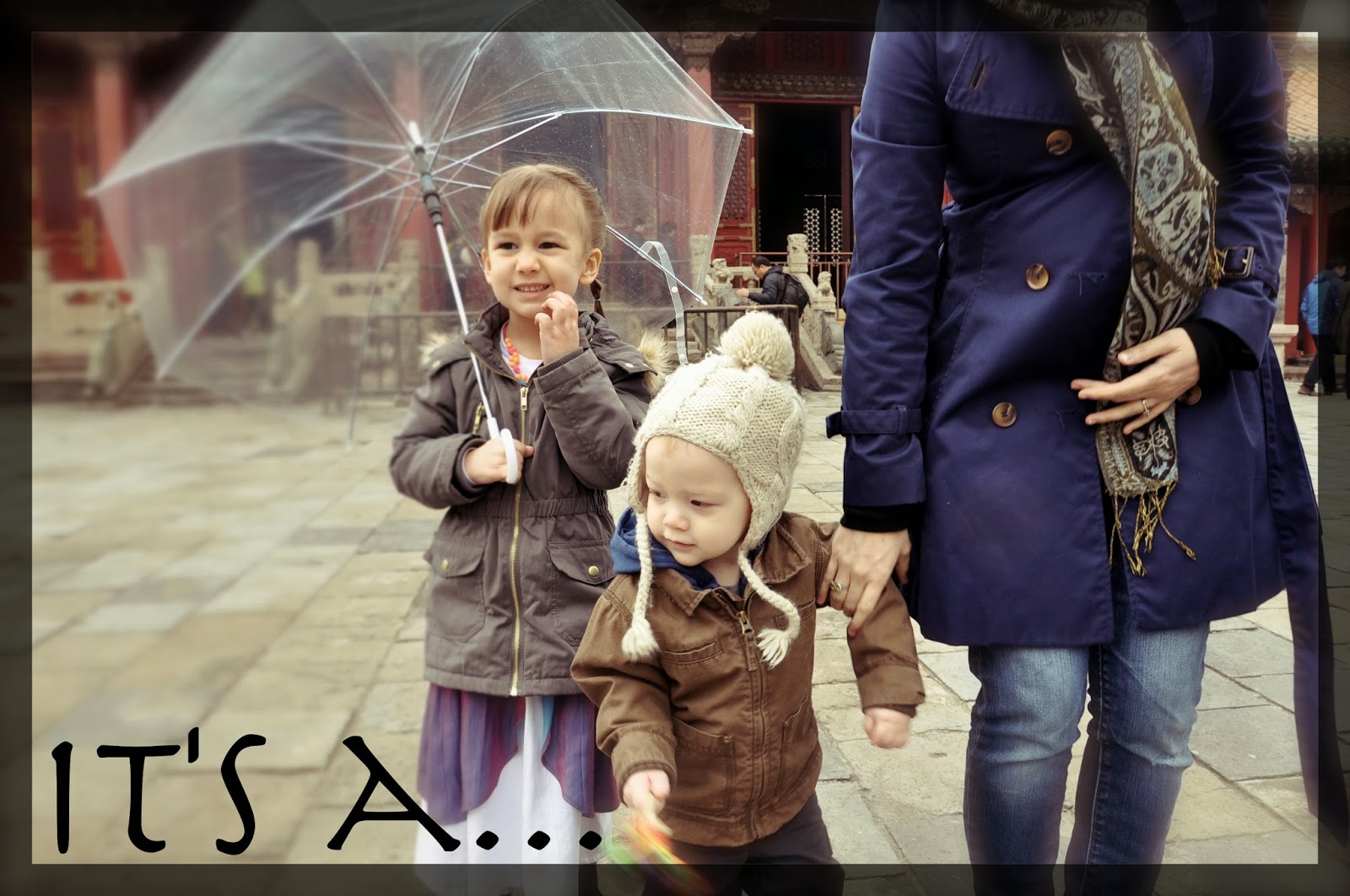 On Thursday afternoon, I walked into the clinic for foreigners, wondering if I would find out the gender of our baby, but also really hoping that I would pass the glucose test. Man! I hate that test so much--it's the worst. I had resigned myself to not knowing whether the baby was a boy or a girl until the time of delivery because I am really quite okay with either another son or another daughter and it would be a happy surprise either way. 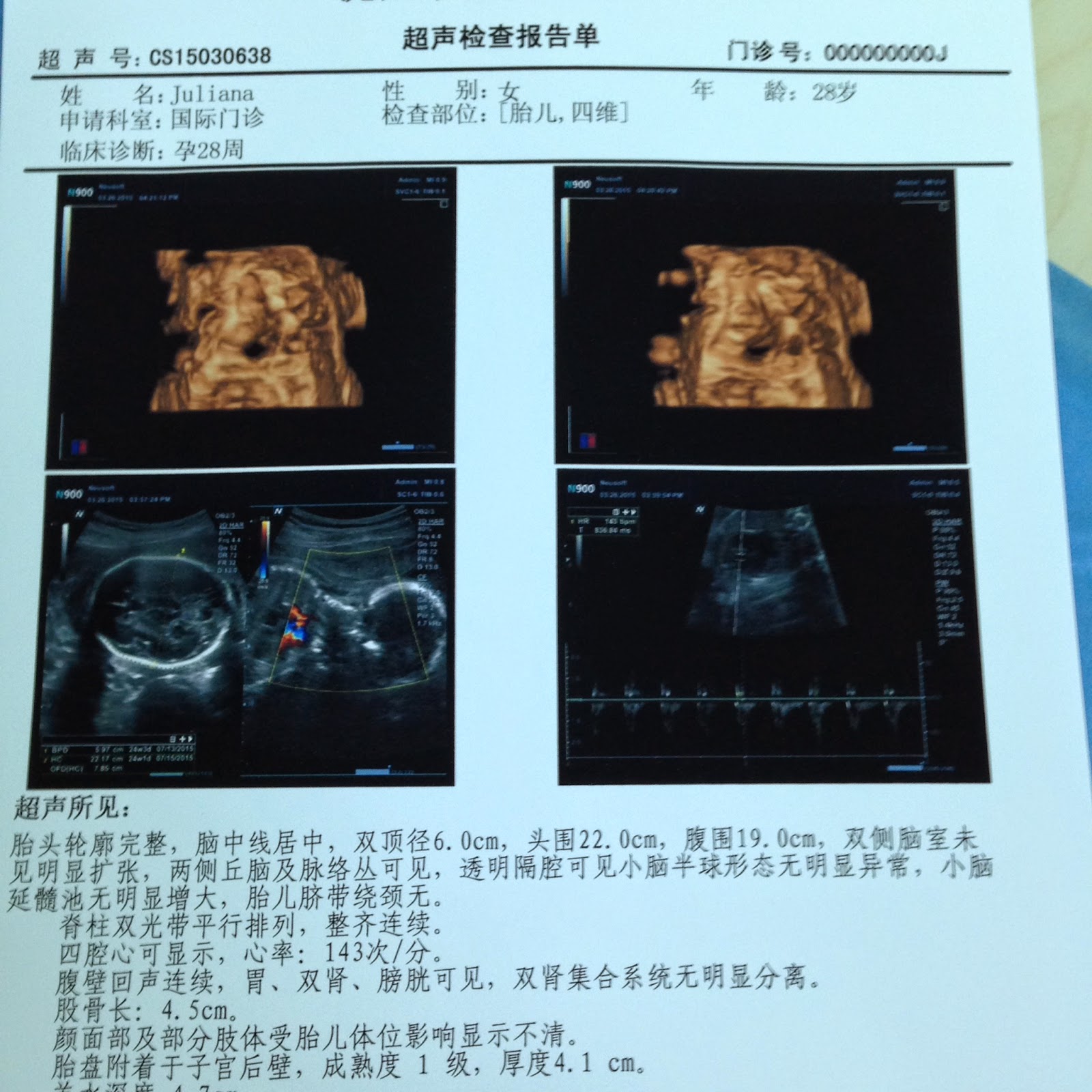 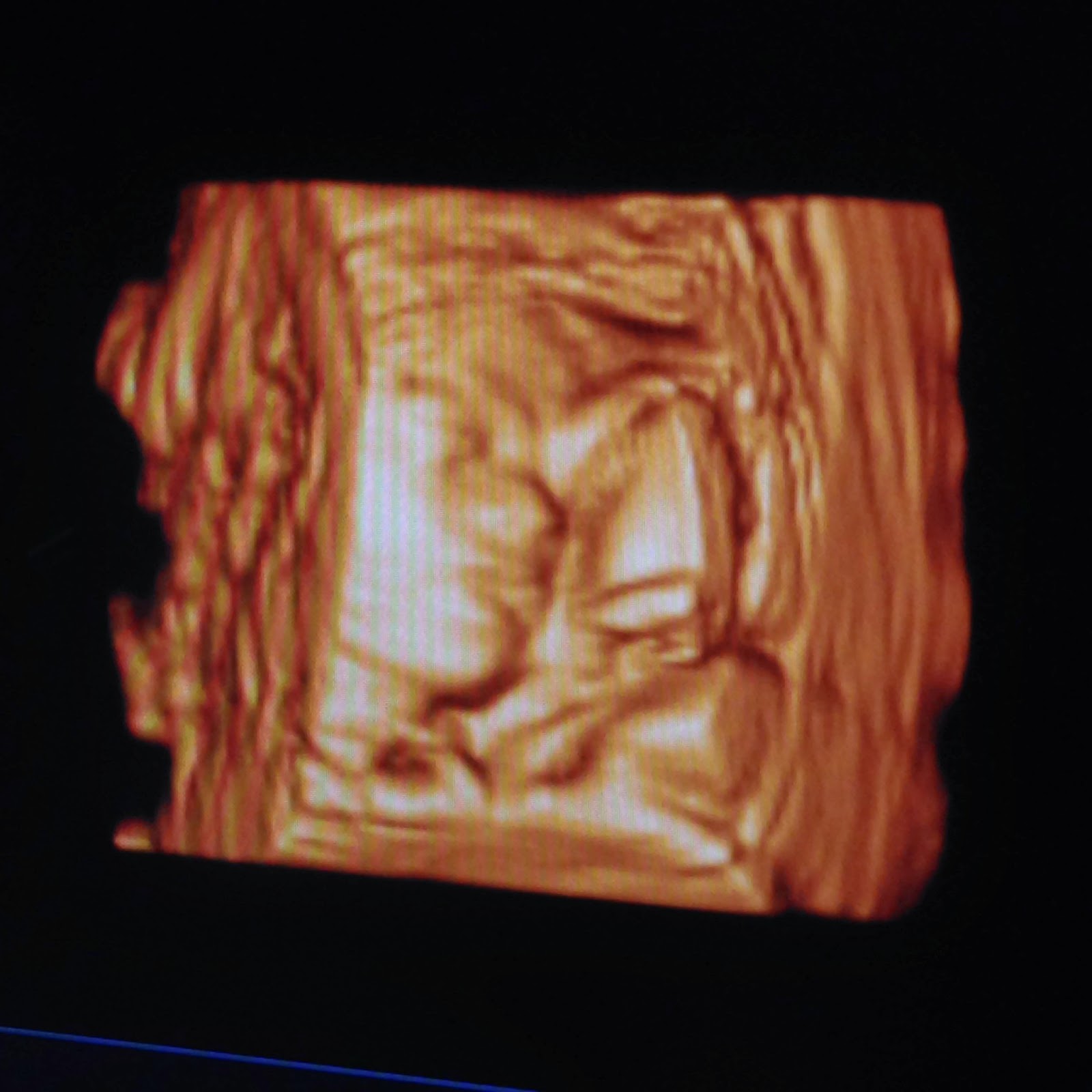 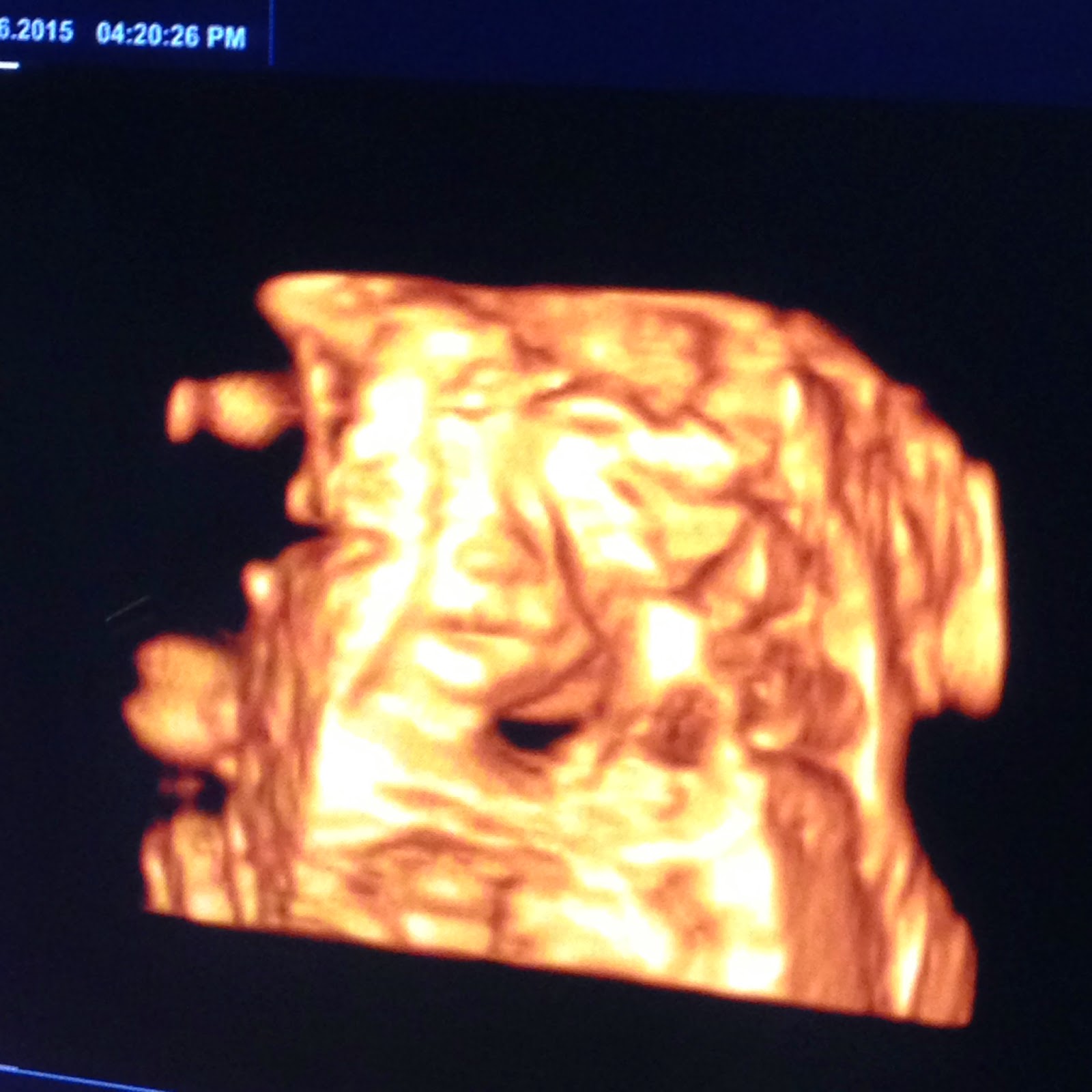 Yet, we have a lot of unknowns in our future right now, and sometimes the uncertainties feel heavy. So knowing at least one thing (i.e. should I keep Noah's baby clothes or sell them the following day when I had scheduled a kids' clothing sale) would definitely feel nice. According to my personality anyway. 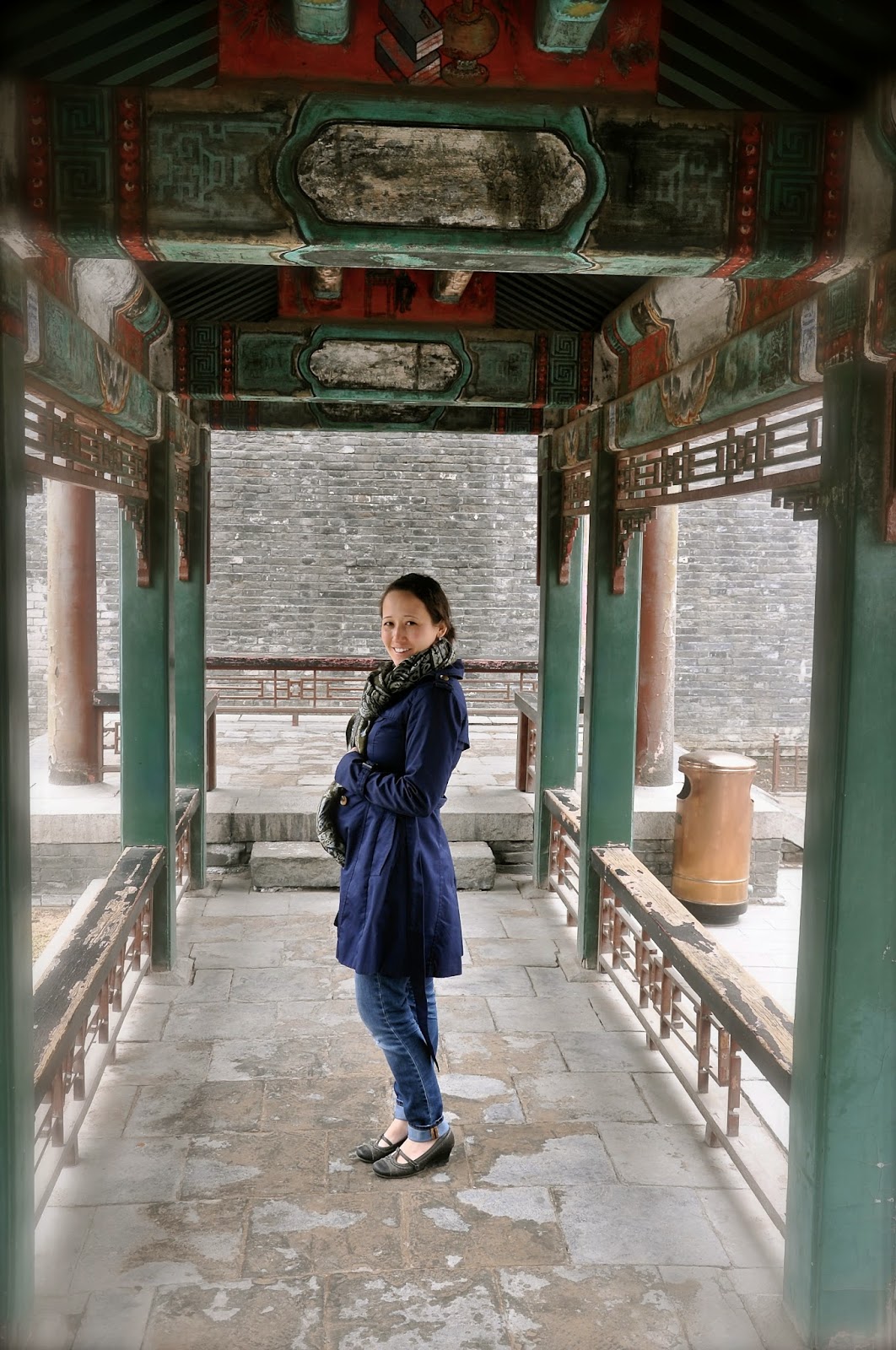 The nurse asked me how many weeks along in my pregnancy I was....and I couldn't remember. That is how scatter brained and crazy I am right now. She had to count using their records to find out how many weeks I was. At least now I know that I am 26 weeks along. All the regular tests out of the way, she gave me a large paper cup of syrupy glucose and I chugged it as carefully as possible. Meaning, I was gagging in front of the nurses and doctor. 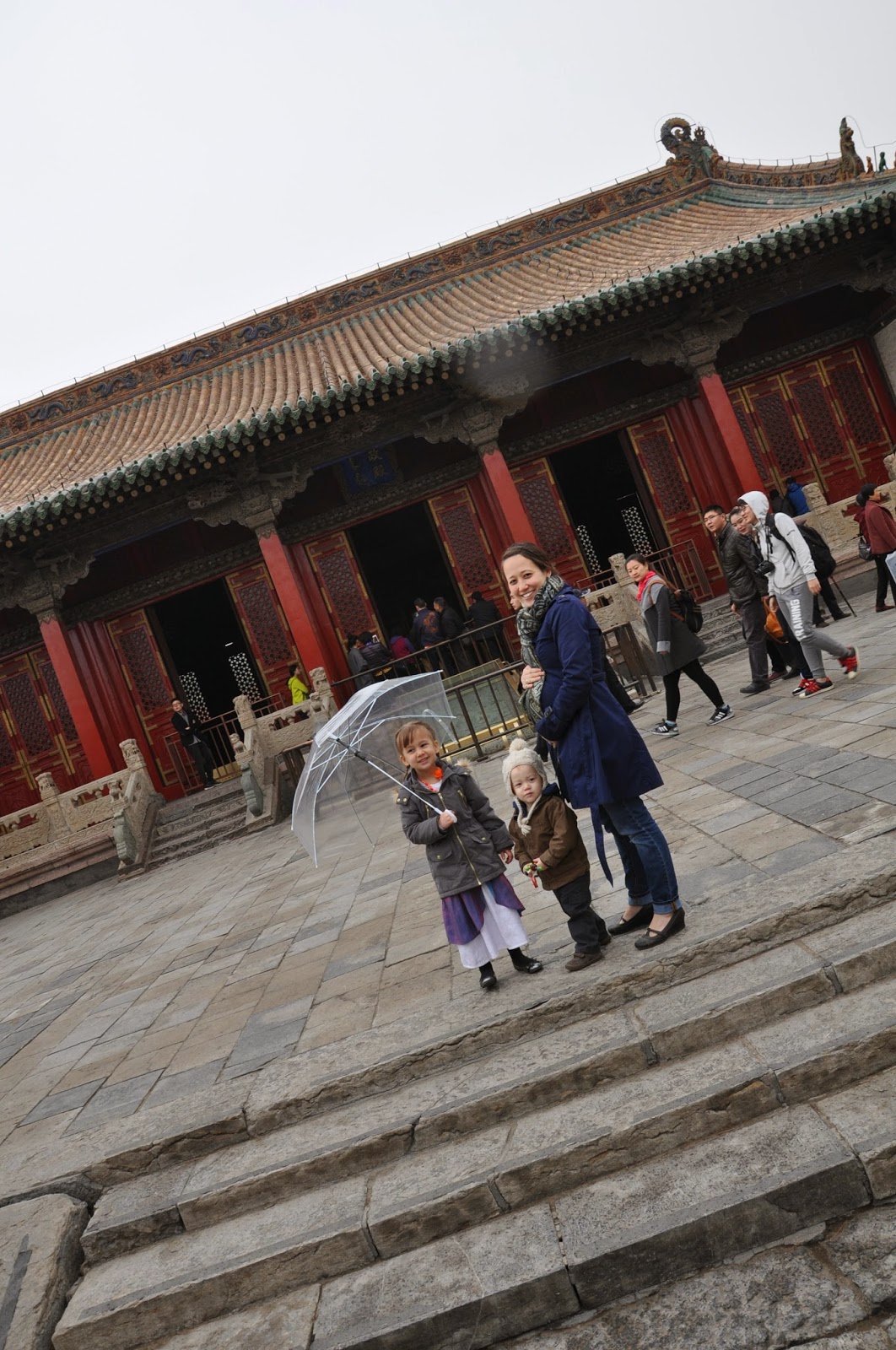 Then, with a now hyperactive baby bouncing around in the womb, we went to the attached Chinese hospital for an ultra sound. Apparently, they received an upgrade in machinery since I was pregnant with Noah and now have 4D capabilities. But it's still the same experience of laying flat on your back on a wooden table, while you can't see the screen, and everything is communicated in Mandarin. The technician was the same lady that did my last ultra sound and refused to tell me the gender of the baby. She also did most of Willow's and Noah's ultra sounds, as well as ultrasounds on my chest when we thought I might have breast cancer a few years ago. 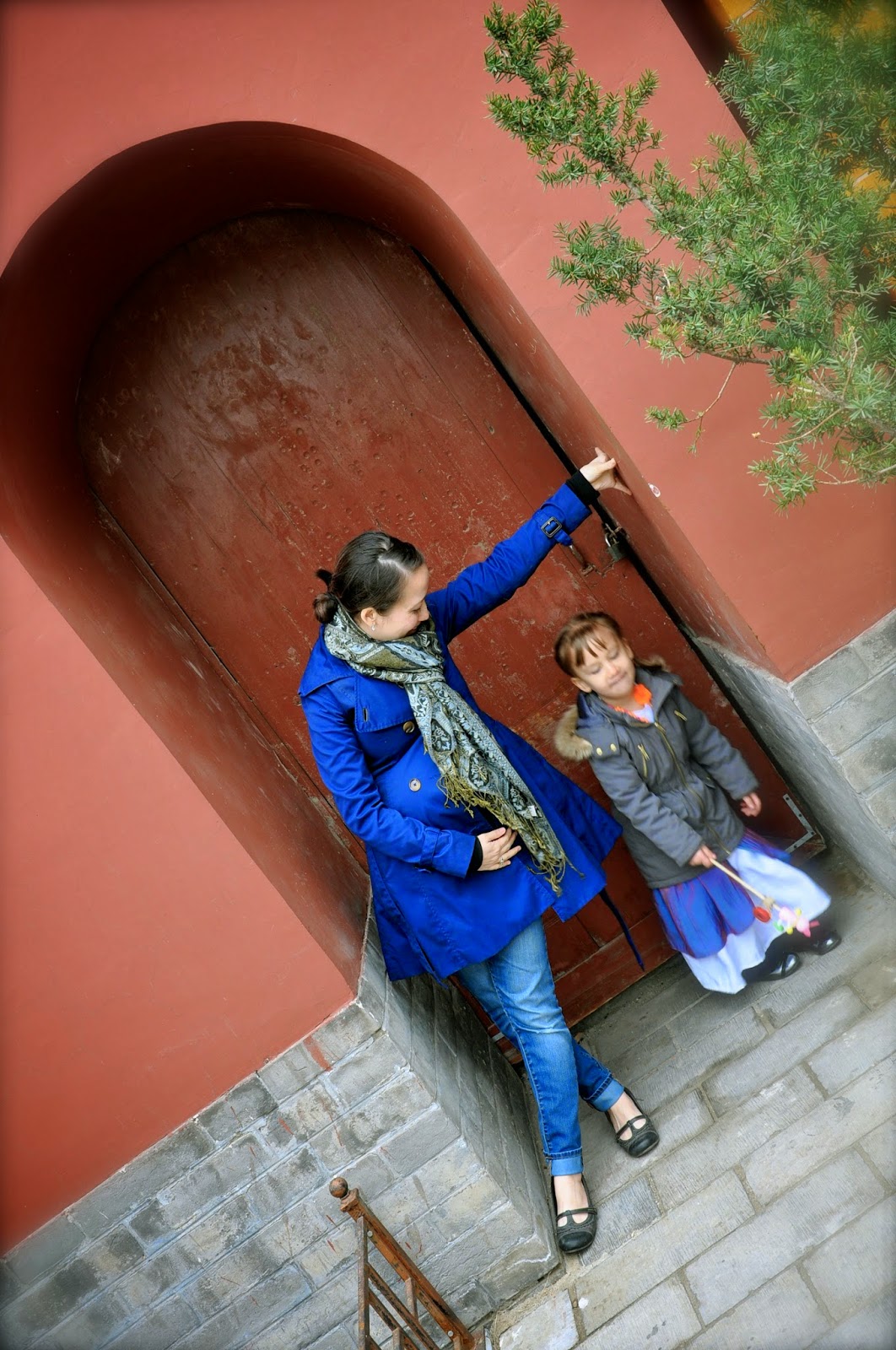 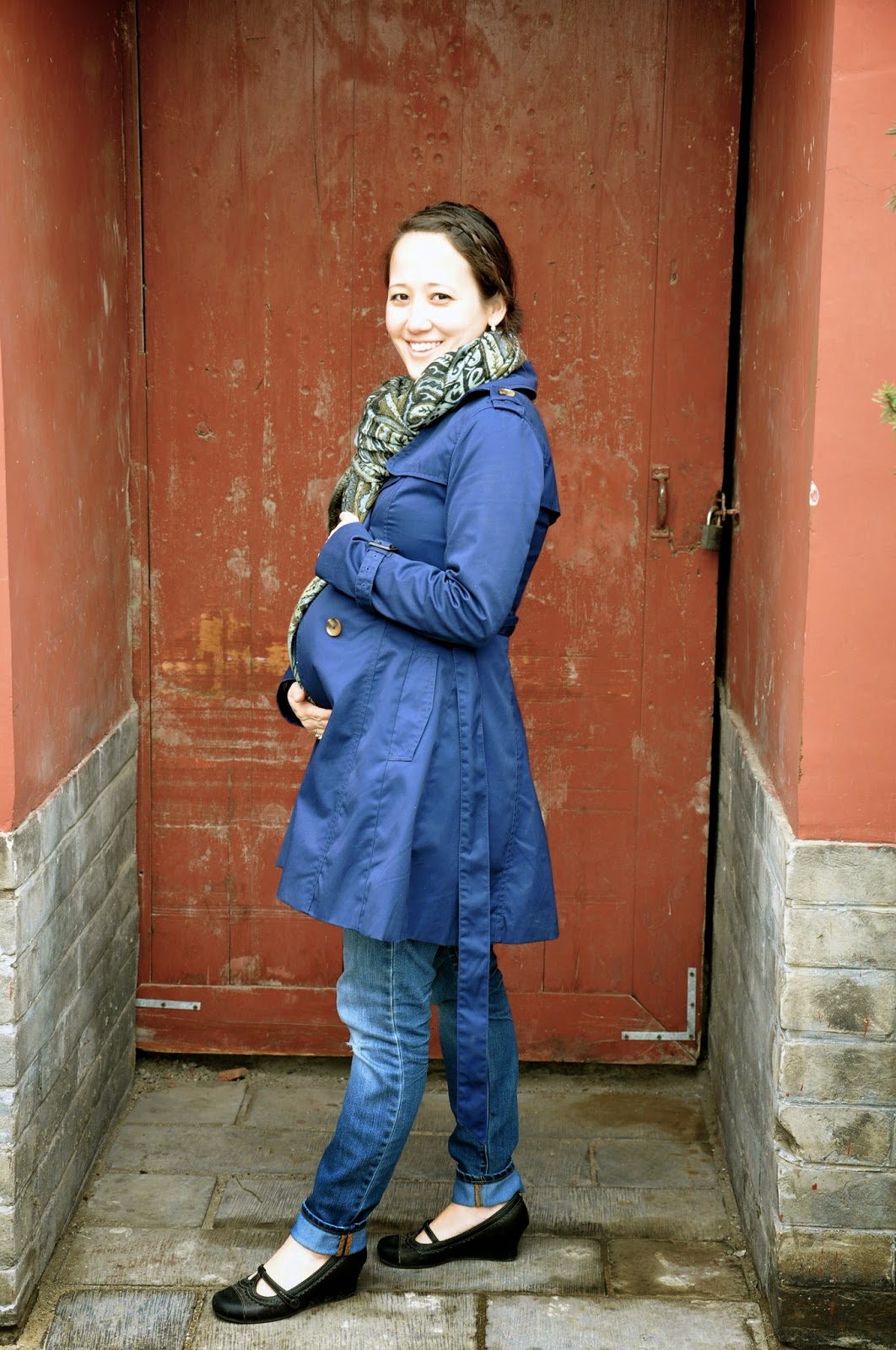 She was strangely kind and friendly this time. So happy to see me, and saying she has done sooooo many ultrasounds for me in the past. She even hugged my legs while I was laying on the table. A little weird. She's an older woman, and I feel like she could be my grandmother. The nurse/translator asked me if I knew her really well....nope!

This was one of the longest ultrasounds I've ever experienced, and my back was really sore afterwards. I think it took at least 1 hour, possibly longer. I decided not to ask her about the gender, and just let her take her pictures and measurements. But occasionally we spoke, mostly in Mandarin. Something I wouldn't have been able to do as comfortably when I was pregnant with Willow. I told her some stories about Willow and Noah, and tried to tell some jokes in Chinese. We talked about my Korean heritage, since she was as curious as anyone else about it. I told her how I've been trying to teach Willow that she's 1/4 Korean, and how Willow becomes frustrated and yells, "I'm not Korean, I'm Chinese!" She was laughing....So I changed my mind and decided to ask her about baby #3:

me: Do you know if the baby is a boy or a girl?
Lady: I know. But I won't tell you.
me: oh....(awkward pause)
Lady: Do you want a boy or a girl?
me: Doesn't matter. I like both, both are okay.
Lady: really?
me: Yes. But my daughter really wants a little sister. She says she doesn't want another brother because she already has one.

I looked at my nurse/translator and asked her, "So, does she know if the baby is a boy or a girl?" The nurse smiled and said, "Your daughter will get her wish." 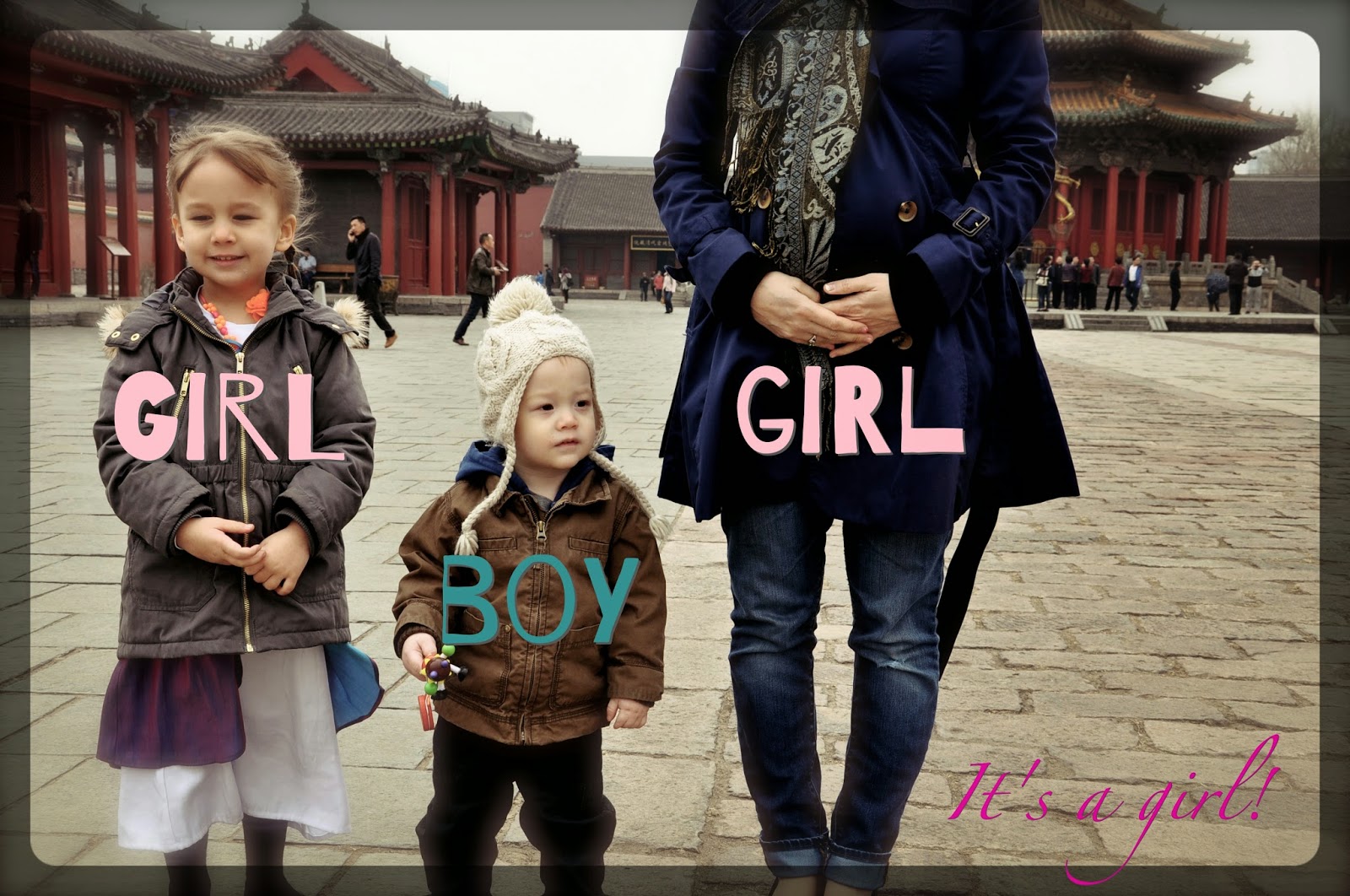 Well, there you go! This roundabout way of finding out the gender is so typical here. I didn't hear it directly from the technician, and I didn't get a definite "boy" or "girl" statement. But, I think they were telling me quite clearly that the baby is a girl! This also matches the instinct I've had since the beginning of this pregnancy. This pregnancy has shared more similarities to my pregnancy with Willow than with the symptoms I experienced when pregnant with Noah.

The next day, I started selling all of Noah's outgrown clothes. Fortunately, I brought Willow's baby clothes (0 months through 24 months) to America two years ago. What a relief to know that I can leave all the baby clothes in China guilt-free, and have many girly clothes waiting for us in America! Willow is also thrilled to play with a sister in her near future and is wanting her name to be Masha. After a Russian cartoon she watches occasionally on youtube or youku.

Noah will be even more outnumbered, but I think he will have fun learning to be a big brother.
Posted by Julie at 3:41 PM

Email ThisBlogThis!Share to TwitterShare to FacebookShare to Pinterest
Labels: Pregnancy

Julie
I live in Shenyang, China. I'm married to Adam, the love of my life. Our daughter, Willow Rose, was born on July 8, 2011. She is an energetic and loving girl. Our son, Noah Silas was born on August 7, 2013. He is a cool dude, with a peaceful vibe. I used to teach 3rd grade and direct secondary drama productions at Shenyang International School. Now, I enjoy the role of a stay-at-home-mom. Adam teaches middle school science and sponsors student council at SYIS. Here is one place where our life can be shared and remembered.